Asciinema enables users to record coding sessions directly from their terminal and add them to an archive of text-based, copyable videos.

The hugely successful gamer streaming site Twitch has already inspired a similar platform for DJs in the form of Chew — which enables DJs to live stream and archive their performances. Now, Asciinema is a Twitch for coders. Asciinema is a free, open source platform which enables users to record their coding sessions directly from their terminals and save them in an archive of text-based, copyable videos.

In the past, coders have shared their workings by filming their monitors during programming, which often results in blurry videos. Alternatively, screen recording apps can be used, but Asciinema’s text-only videos offer a huge leap forward, since code can be taken by other users simply by copying and pasting the commands from the videos. The platform is also incredibly easy to use: users simply type a short command into their preferred operating system to install the software, and another line — asciinema rec [filename] — to start recording. 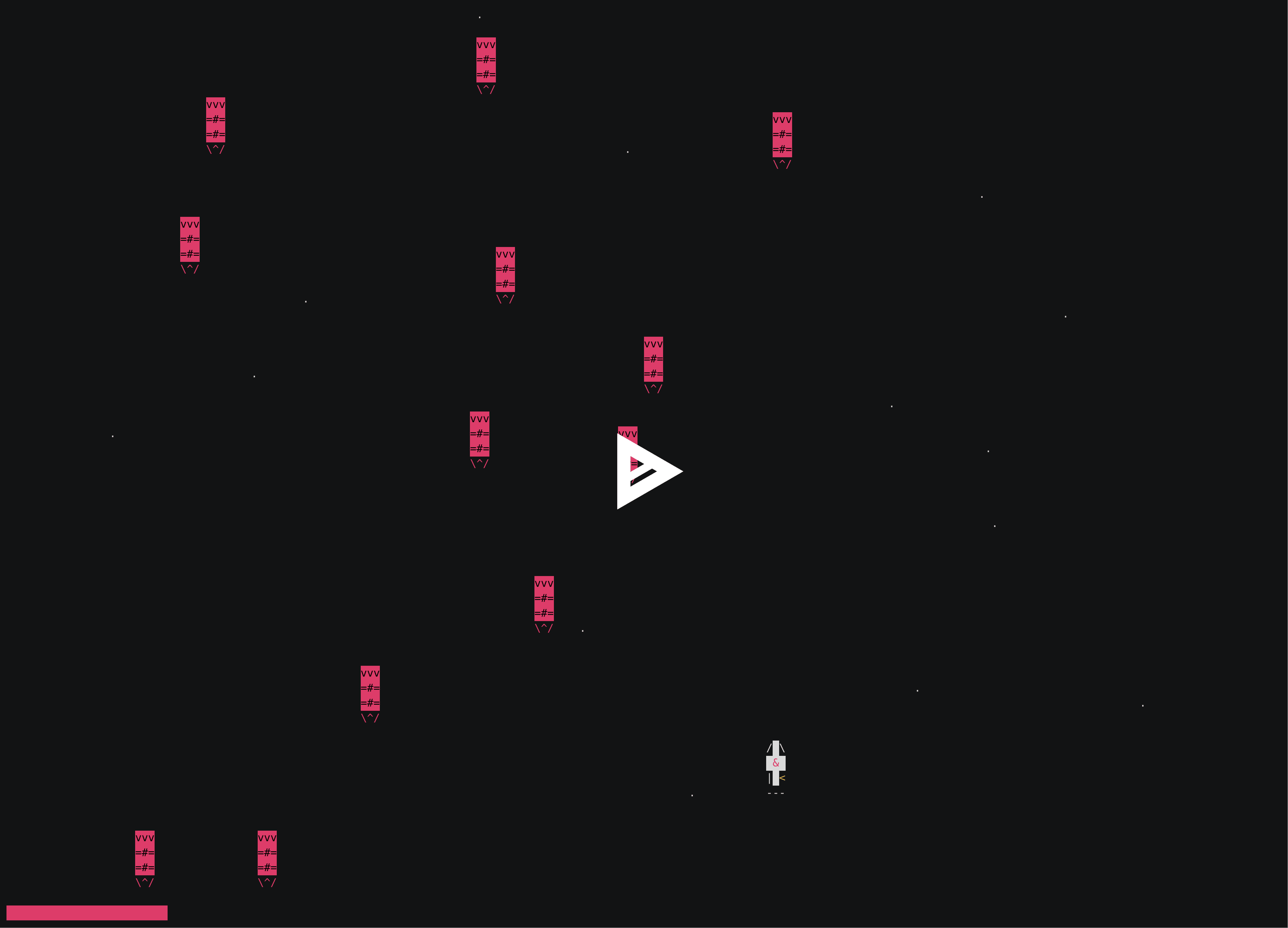 The platform records and plays back the session in real-time and viewers can pause the video at any point to grab the code they want. All videos are archived on the website where a combination of useful code, such as installation guides, coding games and ‘vomit of the crpto-unicorn’ sit side by side.

Could this software be used by schools to help a broader range of kids learn coding?