Spotted: Every year, 450 million pairs of jeans are sold in the USA alone. The trousers were originally dyed their trademark indigo blue with a dye derived from plants, but modern indigo is synthesised from petroleum and toxic chemicals such as formaldehyde and cyanide. These substances leech into the water, where they damage the ecosystem. Now, biotech company Tinctorium has created a solution with an indigo dye made from genetically-engineered bacteria.

The San Francisco-based company uses fermentation biotechnology to engineer bacteria that will naturally excrete an indigo precursor. This precursor is then mixed with an enzyme to produce an indigo solution that can then be applied to the denim using existing dying equipment and techniques.

The Tinctorium process not only eliminates the need for the toxic chemicals used in indigo production but is easily scalable and can be used to create different dye colours. According to co-founder and chief executive Michelle Zhu, as told to the BBC: “Because bacteria are powerful multipliers, when you put them in the right conditions, we can grow these organisms to create dye product in a much more scalable and sustainable manner that isn’t reliant on petroleum.”

Tinctorium is working to create an entirely new approach to denim. This is important because, in addition to a growing awareness of the waste produced by the fashion industry, there is also an increasing awareness of the huge amounts of water used in textiles production. Tinctorium’s solution would reduce both, while also decreasing the cost of creating the indigo colour. 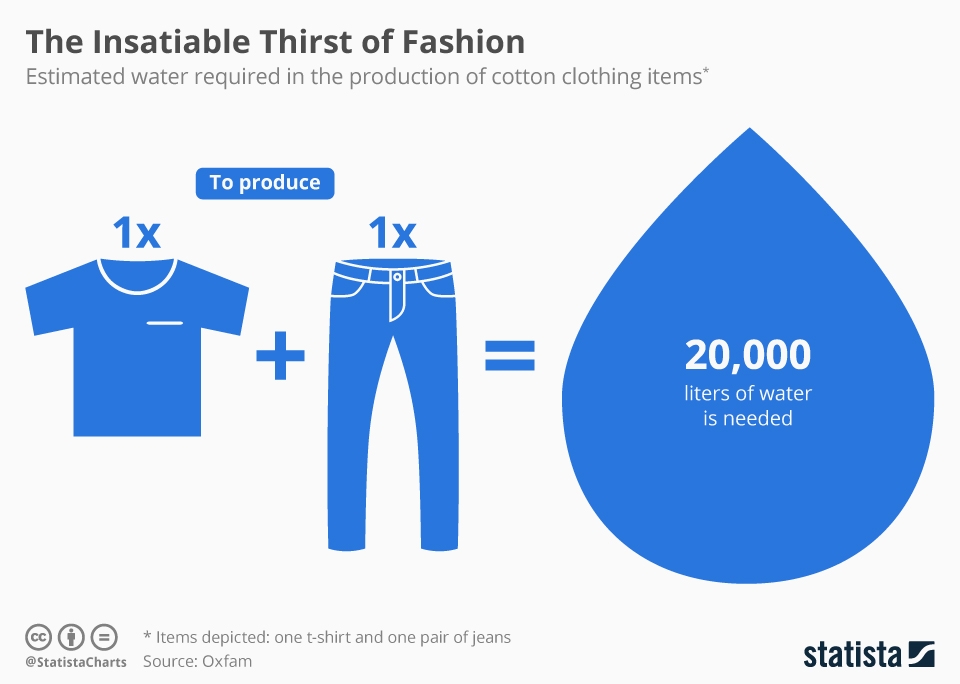