A design for an autonomous, electric truck has been created by a graphic design team, rather than an engineering team

Spotted: An autonomous, electric semi-truck has been designed by a group of graphic designers. The Gruzovikus is a concept autonomous truck created by Russian graphic studio, Art. Lebdev Studio.

Designed to be autonomous, the freight hauling truck has no cockpit, giving it an incredibly slim profile. Viewed from the side, it looks almost like a two-dimensional horizontal “L,” giving it a much more streamlined, aerodynamic front than a standard truck. All of the sensors and computers are housed within a single vertical screen at the front.

The slimmer front allows the freight bed at the back to be longer, giving the truck greater stability, as its front and rear axles share the load equally. The truck includes headlights and taillights, to make the truck visible to pedestrians and other drivers, as well as cameras, radar and distance sensors and an on-board computer.

While the studio has revealed the design for the truck, it has not revealed who commissioned it, and it is not known if the truck will ever go on sale, or if it is even intended to be constructed. The studio designed the truck in just 43 days, and according to the studio, the Gruzovikus will be able to travel around 200 kilometres per charge. This is compared to the Tesla semi, which can travel up to 500 km per single charge.

While the Gruzovikus represents a new way of thinking about the design of autonomous vehicles, there is no shortage of innovation in this area. At Springwise we have recently covered such future-forward developments as an autonomous, electric air taxi and a free, self-driving shuttle service in New York.

Currently, only one Russian company, Kamaz, is building autonomous vehicles, which are still being tested and are not yet on commercial sale. By focusing on design first, Gruzovikus presents a new approach to the development of autonomous vehicles and one that could possibly lead to radical changes in how we conceptualise autonomous vehicles. So that, rather than looking like “a mad brick,” these vehicles could end up looking like almost anything – and be more aerodynamic in the process. 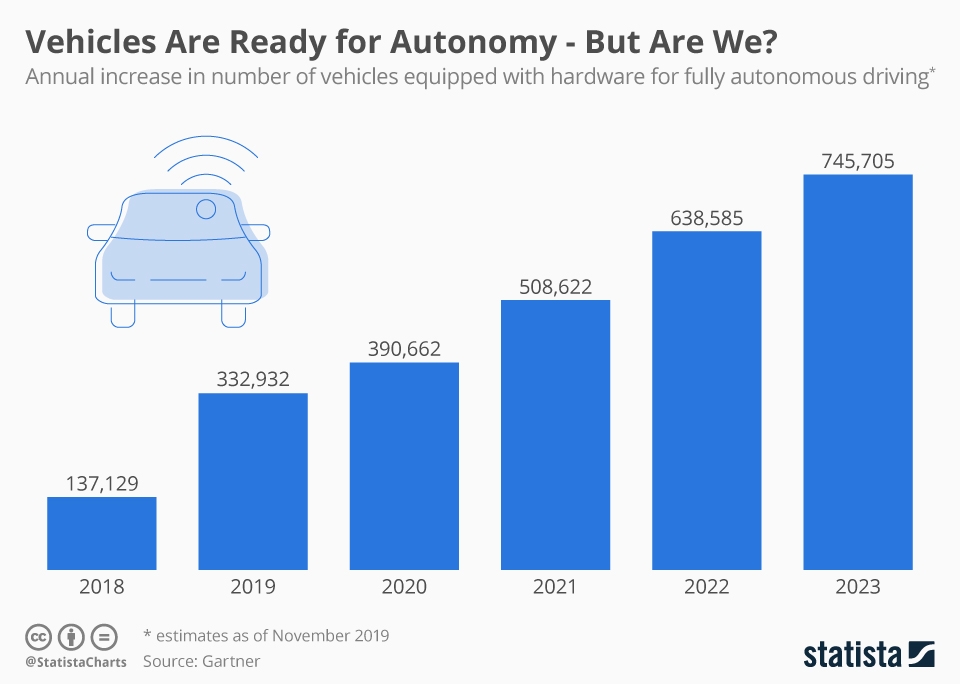