Spotted: Scientists at the University of Rochester have developed a method of turning metal into an effective solar energy absorber. The work has the potential to help harness solar energy.

The team uses lasers to make minute lines in a nanonanoscale structure. The etched surface improves energy absorption from sunlight and reduces heat dissipation, with the result being the world’s first “perfect metallic solar absorber”, according to Professor Chunlei Guo, a lead author in the study.

The laser etchings work best on tungsten, which is already used as a thermal solar absorber. The etched version was 130 per cent more efficient at thermal electrical generation than untreated tungsten.

The team has also previously discovered a method to turn almost any metal pitch black, using laser pulses. It has also created metals that attract and repel water. The Bill and Melinda Gates Foundation, the Army Research Office, and the National Science Foundation have all funded the research.

While solar energy is becoming more popular, it still faces major challenges — including a lack of efficiency. Reportedly, many solar panels can only capture a small per cent of the sun’s rays. This work from the University of Rochester team could provide a way to more effectively harness solar energy, for further use in the future. 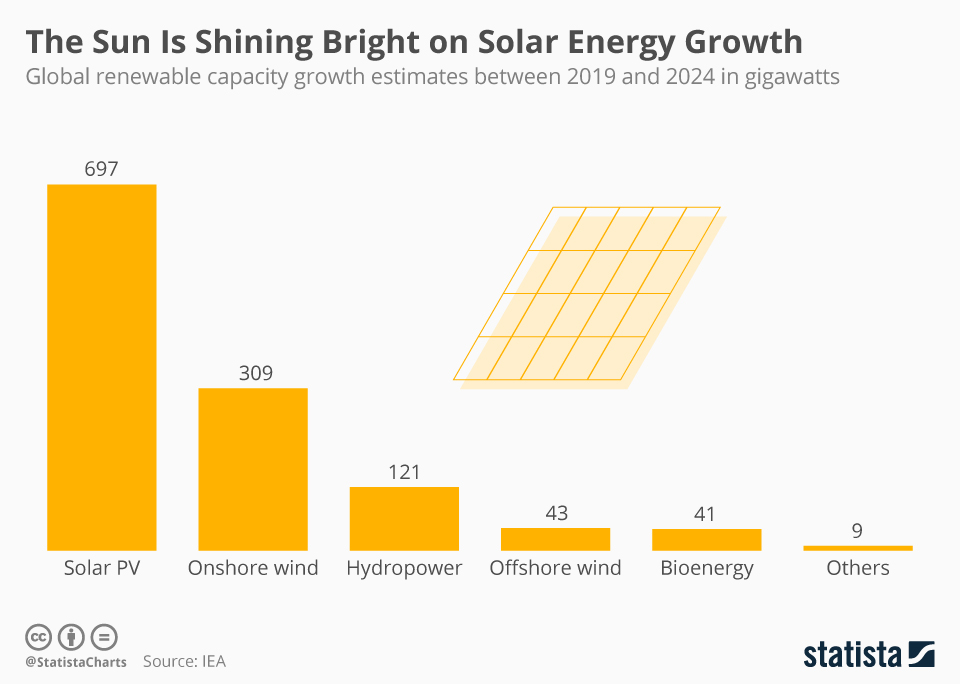 Transparent solar energy cubes double up as a building material