The Odyssey will be the first vessel to use plastic waste to fuel its three-year voyage to South America, Asia, and Africa

Spotted: Plastic Odyssey plans to sail to three continents on a vessel fuelled by plastic waste. The expedition is part of a campaign to reduce plastic waste and promote recycling.

The French organisation says its vessel is the first in the world to be fuelled by plastic waste, via a process called pyrolysis. Plastic waste that is not recyclable is burned at over 400°C, without oxygen, and the molecules of the plastic break apart and turn into liquid fuel and other by-products. The unit on the boat will be able to produce between 30 and 40 litres of fuel per hour.

Plastic Odyssey has also developed inexpensive and mobile technology to promote plastic recycling and reuse. It plans to help communities to reduce waste by turning plastic into products like bricks, fabrics and roof tiles.

Plastic Odyssey plans to set sail later this year. It will travel to the three continents that produce the most plastic waste—South America, Asia and Africa.

Every year, an estimated eight million tonnes of plastic ends up in the world’s oceans. Some scientists believe that in thirty years there could be more plastic than fish in our waters. Plastic Odyssey states that its aim is a plastic-free world. In the meantime, the technology being developed will help communities reduce their waste significantly. 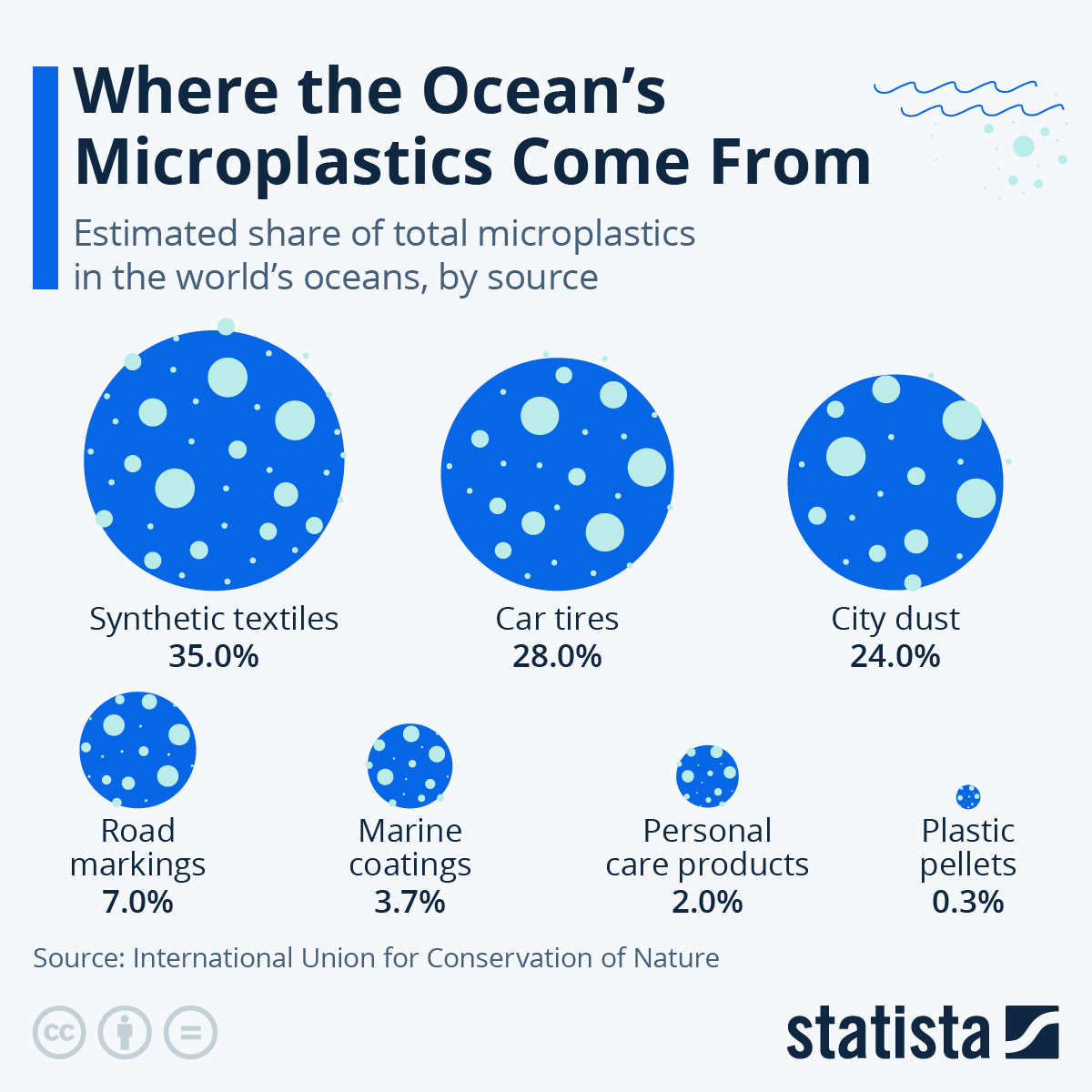