Spotted: Researchers at the Scottish university Heriot-Watt have created an eco-friendly building brick made from construction waste. Known as K-Briq, the brick promises to cut down on emissions and reduce waste.

The researchers say K-Briq is the first brick to be created from 90 per cent construction waste, consisting of concrete, brick, and plasterboard. This reduces the volume of waste going to landfills, and because the mixture is compressed without firing, it also produces fewer CO2 emissions.

The team has already produced and tested thousands of bricks, claiming that they look and weighs like traditional clay bricks, with better insulation. The K-Briq will be the first commercial product produced by Kenoteq, a commercial spin-out of the university.

Springwise has previously spotted other innovations seeking to create sustainable bricks, including the use of plastic bottles to create water-proof bricks. 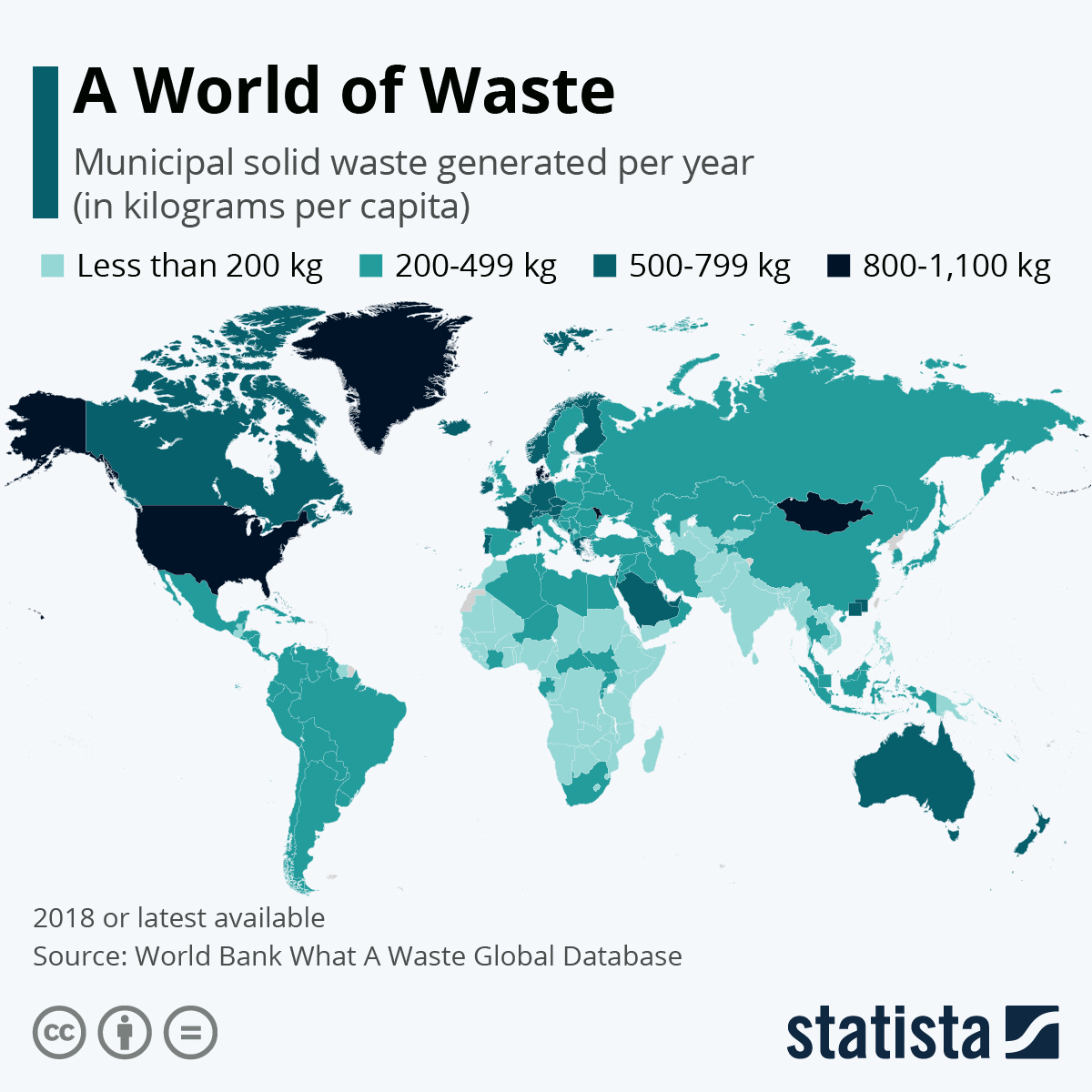